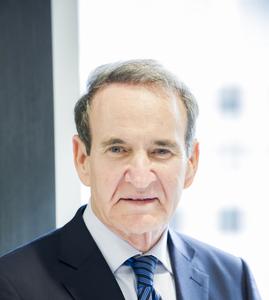 Kendall Coffey is a founding member of the law firm Coffey Burlington, PL, based in Miami, which handles matters in Florida and throughout the United States. Mr. Coffey served from 2009 to 2017 as the Chair of the Federal Judicial Nominating Commission for South Florida, appointed by both of Florida's United States Senators. Mr. Coffey previously served during the 1990's as the U.S. Attorney for the Southern District of Florida, the nation's largest federal prosecution office. As U.S. Attorney, he was responsible for thousands of federal criminal prosecutions as well as civil lawsuits involving the United States. After his public service, he resumed private law practice with major litigation roles in such high profile cases as the Elian Gonzalez international custody battle, and the 2000 U.S. Presidential Election Recount.